FC Red Star Belgrade youth development programme is widely considered one of the best in Europe. According to the CIES Football Observatory, we are Europe’s fifth most productive academy with 61 homegrown players currently playing in one of the top division leagues in Europe.

Knocking out Tottenham FC and making the round of 16 in this year’s U19 UEFA Youth Champions League with a very young side is a clear evidence of the quality of our training programme.

Through our scouting camps in Europe, North America, Australia and New Zealand  we offer the most talented players around the world an opportunity to be selected for a trial period in our Youth Development Centre in Belgrade and eventually join the club. 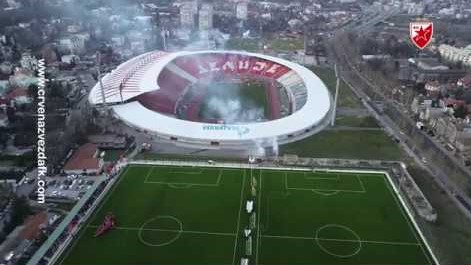 Red Star Belgrade scouting camp in Auckland is open to all players from New Zealand and Australia age 8 to 16.